The following field notes from Mark Wagner reflect deep-sky objects viewed during a recent new moon. These same deep-sky objects, or "faint fuzzies" are currently viewable from northern skies, ideally with no Moon. Skill is required, as some of the objects are fleeting, at the limits of perception.

It was a very good night of deep-sky observing with friends at Willow Springs, California. Seeing down low varied from average to poor, up high, a bit below average to very good. Thin clouds seemed to sit over the mountains to our west, but never did intrude on our observing. No dew, temps bottomed out at 48F around 4 a.m.

During the night a discussion ensued among the observers about color perception as it applies to viewing astronomical targets, both the physiological effects and how the brain sees "what it wants to see." It really becomes somewhat of a philosophical discussion. While we can't say we perceived "reds" in the Swan and Lagoon Nebulae, their tones were warm. The cool green hues were obvious in the gray filament of each target.

This observing site is an hour and a half south of the San Francisco bay area. Each time I drive there I am more enamored with California's quiet back roads. Each turn off the prior highway strips away another layer of my urban life, American music radio stations fade, and the sounds become short journeys south of the border, the static crackling Salsa and Country Mexican - y no habla Ingles, nada. The river cut valley, mountains so crisp and clear they contrast with a razors edge against a deep blue sky. Before I know it, I'm there - and the mood is set. It's not the destination, it's really the journey. A drive through the country is always a great way to begin a night of astronomy.

Here are notes for a few of the targets I observed in my 18" f/4.5 Dobsonian telescope. 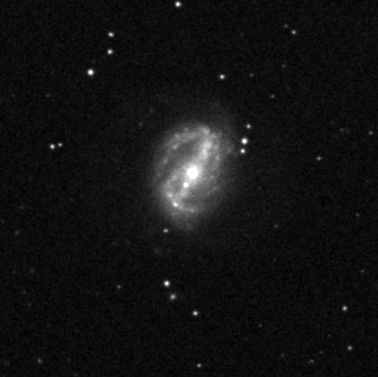 12mm - Very bright, stellar nucleus, elongated oval with apparent streak through its major axis NNW/SSE. The 7mm shows it is brighter on SSE side, hints of spiral arm on NNW side, and foreground stars just SSE of nucleus. It does not have larger core, only very bright nucleus. 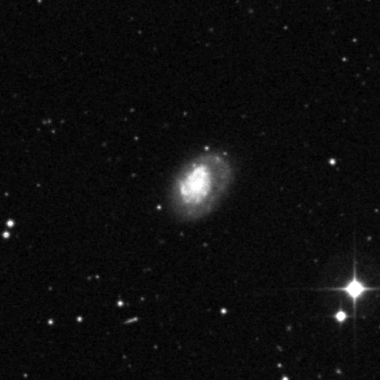 7mm - Appears fairly bright, amorphous, and rather tattered looking like its disturbed. Elongated N/S, and contains a brighter central elongation appearing slightly offset NNW/SSE. Central elongation appears to constitute a large portion of galaxy, with only a bit of dim extension around it. Its stellar core is only occasionally, very dimly, visible 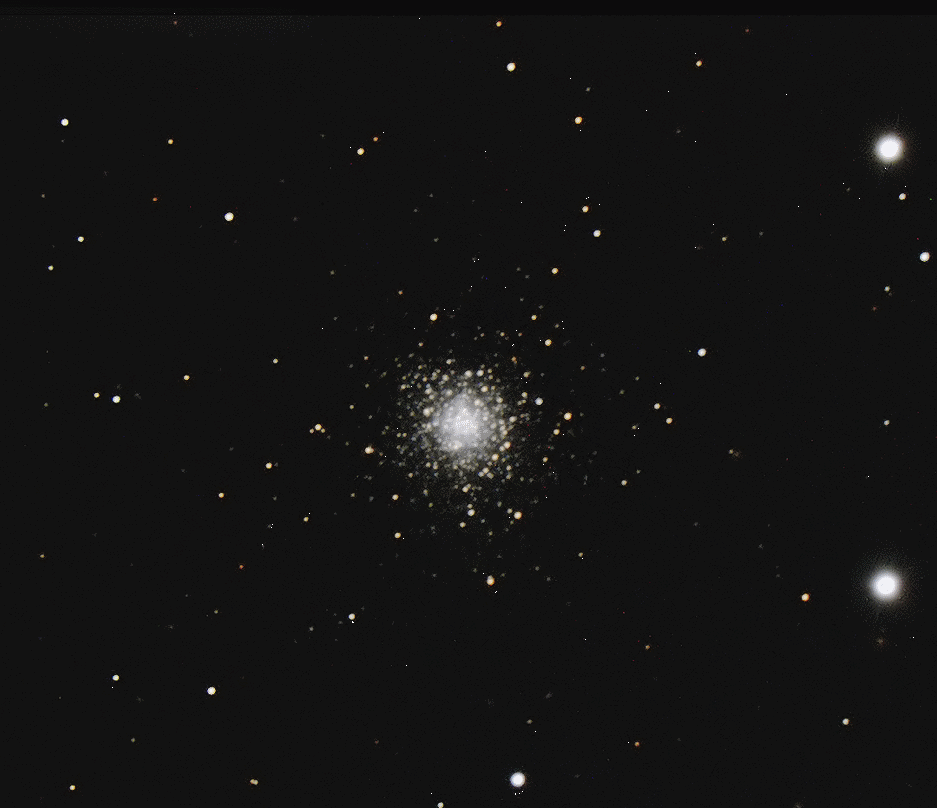 7mm - This bright globular resolves well, but not to the core. Its core constitutes 1/4 to 1/3rd the obvious diameter of the extended object, which appears to be more populated to the west, and also extended more NNW/SSE. Very nice globular! 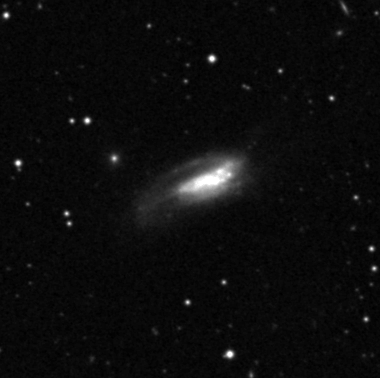 7mm - This is an odd galaxy. Elongated WSW/ESE, with strong concentration along major axis, it has an apparent dark intrusion on its S side or mottling. This is possibly a disturbed galaxy. No hint of nucleus. 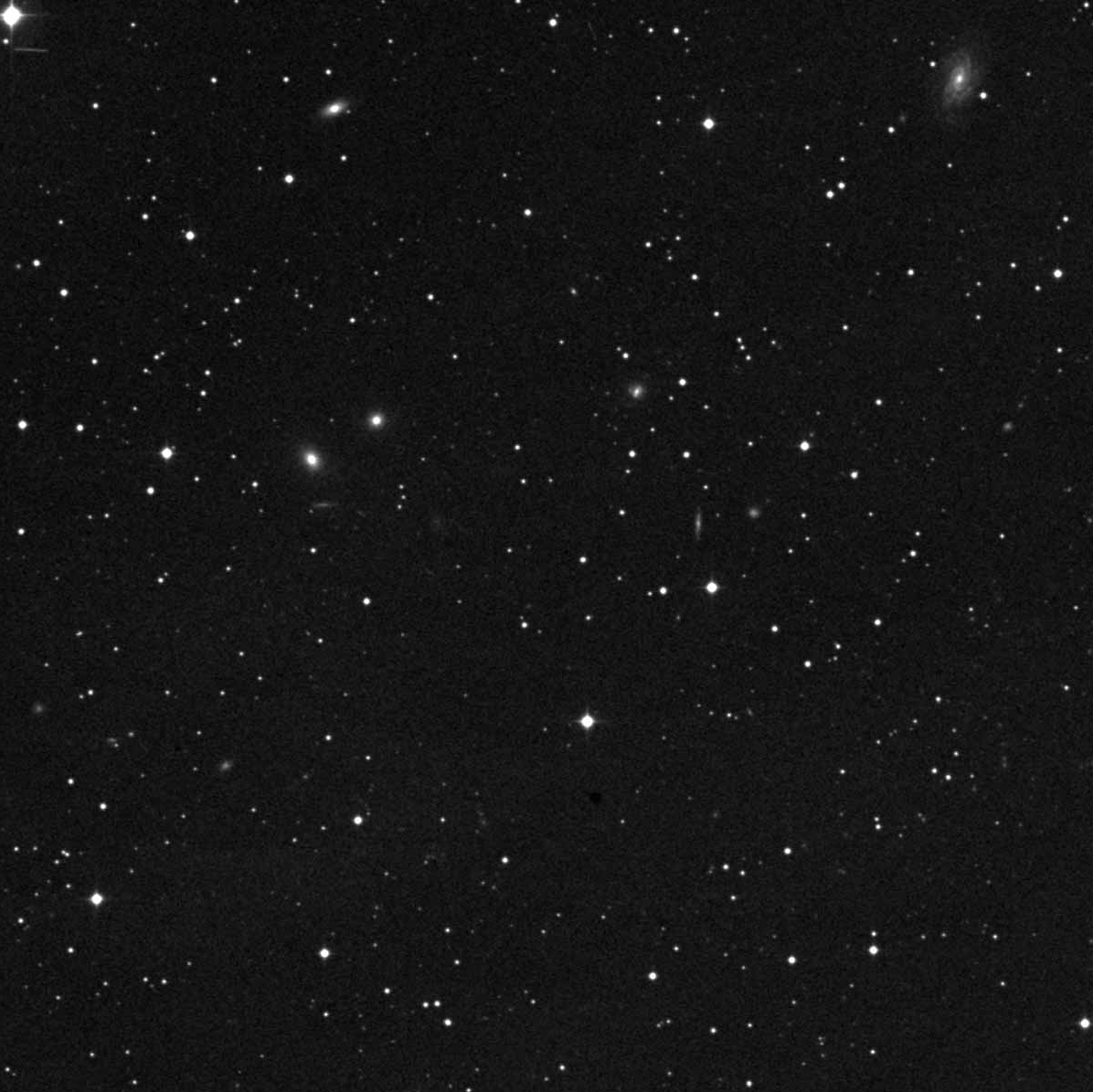 This is an incredibly rich cluster. In the immediate area, I observed 29 galaxies. The brightest members are NGC 6146, NGC 6160 and NGC 6173. Fun to galaxy-hop in a field of view, picking out the dimmest "galaxy-ghosts" at the limit of perception! 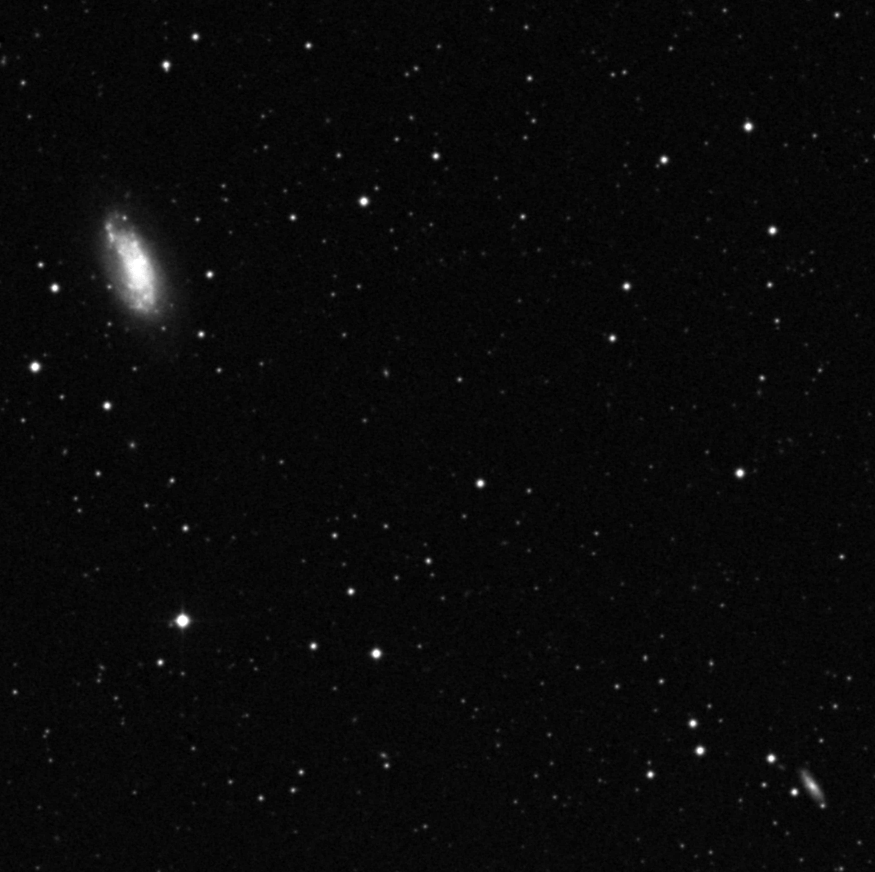 7mm - Located in the same wide-field view as M13. It is extended N/S, with bright stellar core, and has an overall high surface brightness. With averted vision, the galaxy extends in width and shows hints of spiral structure. Note the small challenge galaxy, IC 4617, next to the parallelogram of stars at the bottom right of this photo, located between M13 and NGC 6207. 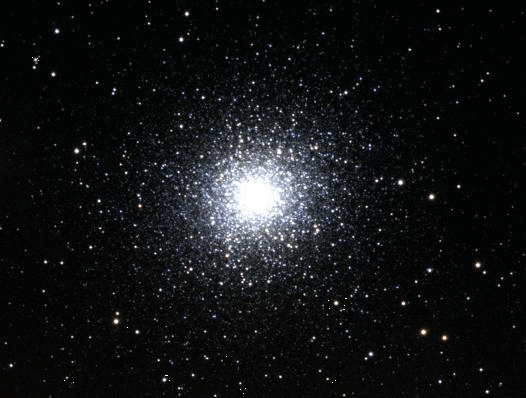 Gorgeous with 12mm eyepiece! Looks asymmetric elongated N/S with more stars to W than E. Resolves nicely to the core. There, a big sweeping chain of stars extends out to S from the propeller. 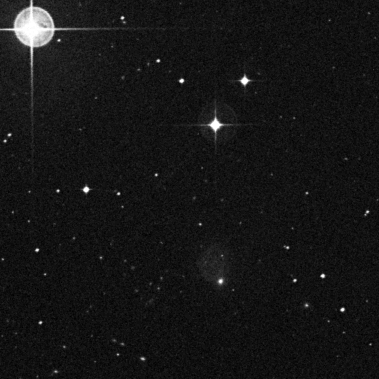 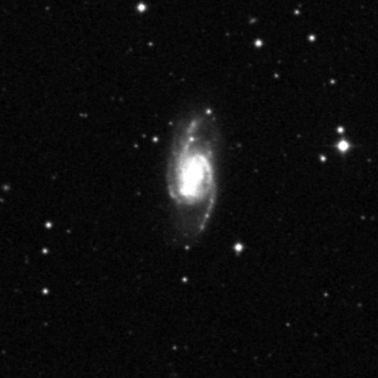 7mm - The galaxy is extended mostly N/S and more so off the core to the N. Averted vision greatly increases the outer envelope's appearance. Contains a bright core, but appears to be mottled with some dark intrusions. With averted, core occasionally shows a stellar nucleus, and spiral swirls forming envelope around brighter core. Nice galaxy.

Mark Wagner is a life-long astronomy enthusiast and deep sky observer. He has spent the past twenty years popularizing amateur astronomy in the San Francisco bay area through his writing and community building. A past president of the San Jose Astronomical Association, he founded what is now the annual Golden State Star Party in California. Please post below if you have comments, questions, sketches or images you've taken of the targets mentioned above.